The British Independent Retailers Association (Bira) and the National Association of Health Stores (NAHS) have commented after an announcement that business leaders are being asked to help to tackle the cost of living by cutting prices. In the Government run campaign, which is believed to start running next month, businesses will be encouraged to
join the campaign by introducing price-cutting measures.

Andrew Goodacre, CEO of Bira, expressed concern about the campaign, which he said would harm independent retailers further.

“Asking retailers to reduce prices is a flawed idea from an independent retailer perspective. The business tsar, David Buttress, believes that retailers can cut prices by reducing spend on marketing spend – a policy clearly aimed at
the large retail chains because small indie retailers do not have large marketing spends to start with,” Goodacre commented.

“Such a policy is likely, therefore, to disadvantage the thousands of smaller retailers who struggle to compete on price in normal times. This policy also assumes that retailers are adding on all the increases they are experiencing, which is simply
not true. Supply chain inflation has been ahead of consumer inflation for some time, and as a result, independent retailers have been operating on reduced margins by suppressing the retail prices.

“Add in the huge increases on energy, wages and business rates, and it becomes clear that the idea of further reducing the profit margin is unrealistic. We believe that Government intervention is needed to reduce prices and stimulate demand, and the best way is to reduce VAT (as they did for hospitality during Covid). With inflation at 10 per cent, VAT income has been increasing for the Government, giving them the opportunity to support businesses  and stimulate consumer expenditure.”

Also commenting was the NAHS, which agreed that a Government price-cut campaign would hit independent retailers and further threaten local high streets.

The NAHS explained that the high profile campaign, expected to launch next month, will be billed as a way to help tackle the cost of living. Recently, Number 10’s new cost of living tsar, David Buttress, asked business leaders to start thinking
of ways to bring down the prices shoppers pay at the checkout.

But the NAHS believes the scheme could have serious unintended effects for smaller, independent businesses.

NAHS Chairman, Len Glenville, commented: “Large businesses may have the scale and capacity to make these price cuts, but smaller, independent retailers simply do not. If, as a result of this scheme, we see wide scale price-cutting by major retailers, we risk seeing more shoppers deserting local high streets. In short, this scheme will end up advantaging the big, already super-profitable supermarkets.

“Independent retailers are battling with soaring rates, unprecedented energy charges and rising wages and staff costs – and absolutely cannot afford to cut their profit margins. What we really need from Government right now is practical help with business running costs, to help independent retailers weather the present storm and continue to offer the vital service they do on their local high streets.” 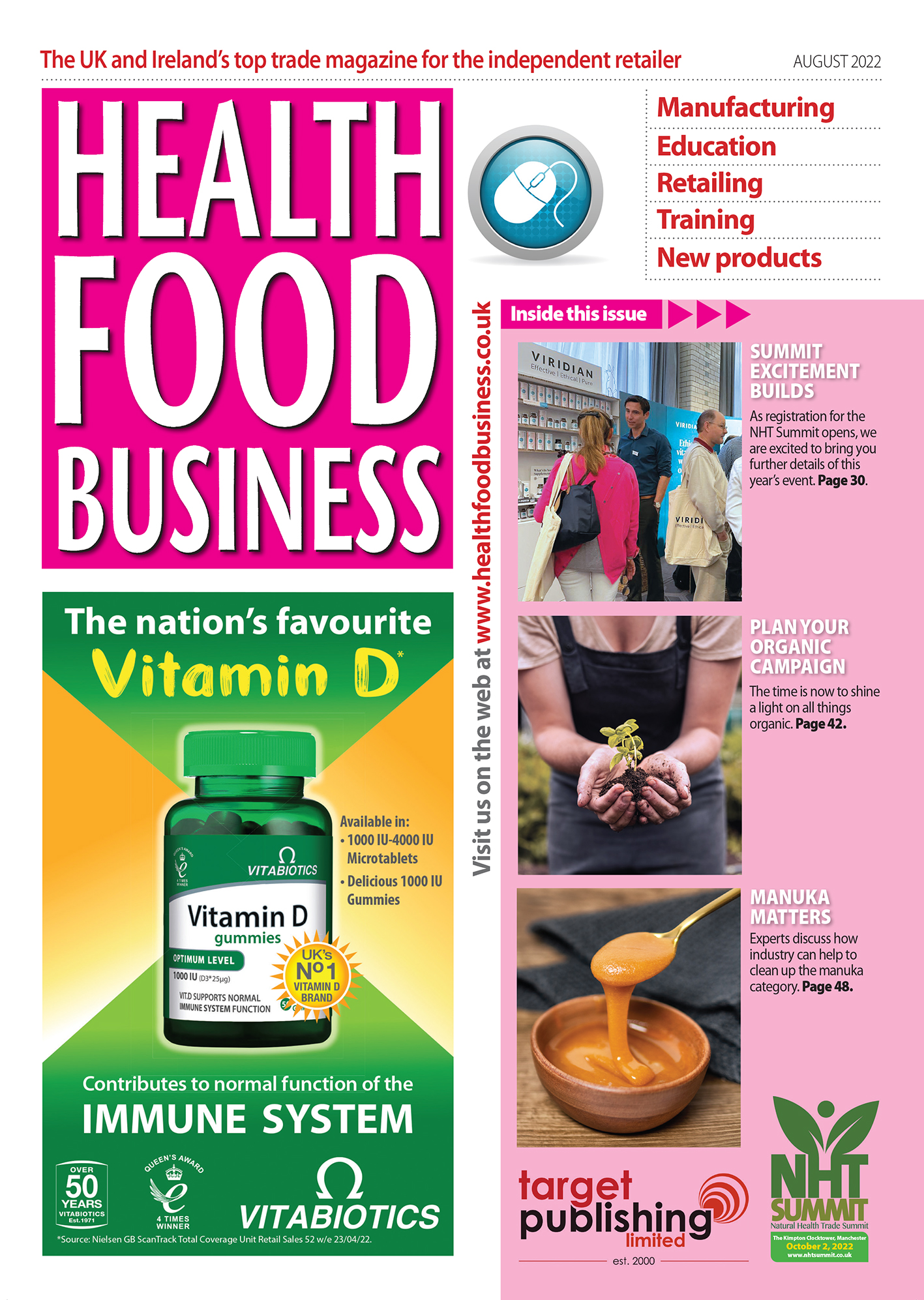