The Soil Association has urged retailers to take advantage of major opportunity as the organic market continues to show strong growth.

The assertion was made following the publication of new sales figures, which reveal that an overall sales growth of four per cent was recorded for the 52 weeks to 30 June 2018. Dramatic growth in sales include:

The sales data was backed up by the results of new consumer research undertaken by the Soil Association and released as Organic September got underway, which found several key factors have bolstered the continued growth. The research found that ‘healthiness’ and ‘taste and inspiration’ are increasingly important to consumers.

According to the Soil Association, the findings show that consumers are increasingly looking to organic as a signifier of health, particularly among younger demographics. The move among many to reduce their meat consumption and move towards vegan and vegetarianism may also have played a role in the growth of organic, particularly produce.

The certification body says that these figures are a sign that trust in the assurance of organic food production is peaking, while Soil Association’s research also shows provenance to be increasingly important to consumers following recent food scares. Organic products, certified by law, have a fully traceable supply chain with products produced to strict standards.

Urging retailers to take advantage of this market growth, Cottle commented: “The demand for innovative new products shows the wide appeal organic holds for health-conscious consumers who prioritise food quality, taste, and wellbeing simultaneously. Organic is food as it should be, with no artificial additives or GM, and grown with fewer pesticides, factors that we know are increasingly important to shoppers.

“This rising demand is a major opportunity for retailers to list new brands and products and seize the momentum surrounding organic – momentum that is showing no signs of slowing down. This summer’s results clearly show that if there is supply, demand will follow.”

Hundreds of retailers plan to Wake Up To...

Best foot forward for retailer as she raises... 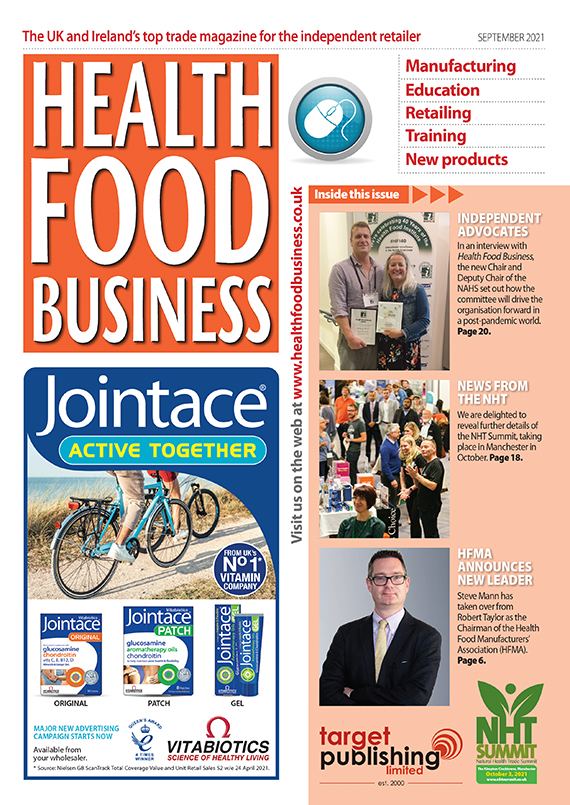