A study finding that most people feel misled by beauty labelling has been released as part of a new campaign.

A national independent survey revealed that 76 per cent of consumers feel misled by some labelling on beauty products. The new research, released as part of the Soil Association’s Campaign for Clarity, shows that 72 per cent of people said they would lose trust in a beauty brand that made misleading claims about being organic.

The Soil Association’s Come Clean About Beauty league table has revealed a cross section of brands and beauty products on the market which make potentially misleading organic claims on the label. They include ‘organic’ on some labels – yet these products are not certified as organic and include ingredients banned under organic standards. Some 69 per cent of people surveyed said that they felt misleading labelling should be against the law.

“This is the tip of the iceberg,” commented Soil Association Policy Director, Peter Melchett. “The labels on products we encountered were littered with confusing terms. Our consumer research shows that it is very difficult for consumers to know they are making the right choice when doing their shopping.”

The research found that 74 per cent of people said they would feel they were choosing a product which was free from nasties if it said organic on the label. Yet the reality is quite different. A leading independent toxicologist reviewed the ingredients we found in products which say organic on the label and identified the Terrible Ten, ingredients which have been shown in wider use to cause problems such as allergies, hormone disruption, or harm to the development of unborn babies.

Emeritus Professor Vyvyan Howard of the Centre for Molecular Bioscience at Ulster University, who assessed the ingredients used in the potentially misleadingly labelled products and came up with the ‘Terrible Ten’, said: “I was shocked to find ingredients which could contain human carcinogens in products with labels which could misleadingly suggest that they might be organic. Genuine organic products are independently certified and I would encourage consumers to choose those to be sure they are keeping away from ingredients included in the Terrible Ten.”

The Soil Association is urging people to demand brands which make organic and natural claims truly to Come Clean About Beauty and use the terms organic or natural responsibly or not at all. Find out more at www.soilassociation.org/comecleanaboutbeauty

MPs call for NHS to make greater use...

Organic on the up for first time in... 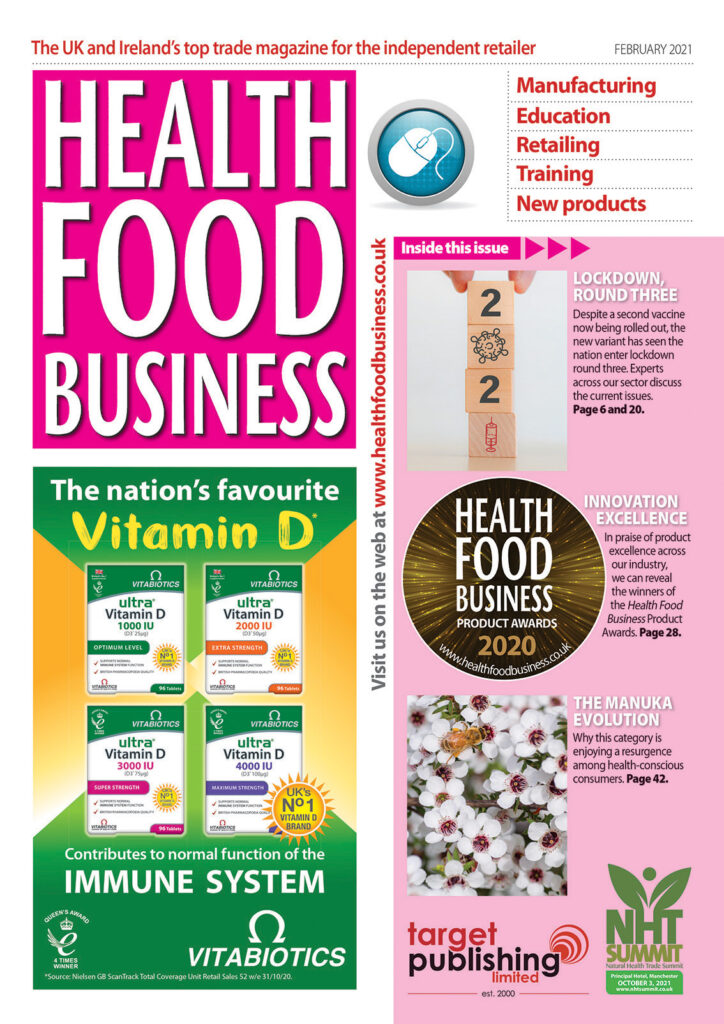