New data has revealed that retail sales have fallen compared to a year ago.

However, the research from the CBI’s latest monthly Distributive Trends Survey also predicted growth in the coming month.

The data revealed that retail sales fell at the fastest pace since January 2012 over the year to April 2016. However, sales are expected to rebound next month, while orders are set to fall at a broadly similar pace.

Meanwhile, growth in the volume of internet sales slowed in the year to April, with the survey balance falling further below the long run average. Internet sales growth is set to pick up slightly in May.

Among the findings, 22 per cent of retailers said that sales volumes were up in April on a year ago, whilst 36 per cent said they were down, giving a rounded balance of down 13 per cent. Sales growth is set to rebound in the year to May (up nine per cent), although it remains below the long-run average of 24 per cent growth.

CBI Director of Economics, Rain Newton-Smith, commented: “Cold weather put a chill in sales of spring and summer ranges, with a reported dip in retail sales in the year to April, but with the near-term outlook for household spending holding up, the sector expects a modest rise in sales next month.

“However, with margins remaining tight within the sector, retailers will continue to operate in a fiercely competitive environment for some time.”

Magnesium the way forward for January and beyond

Lack of product choice cited as issue for... 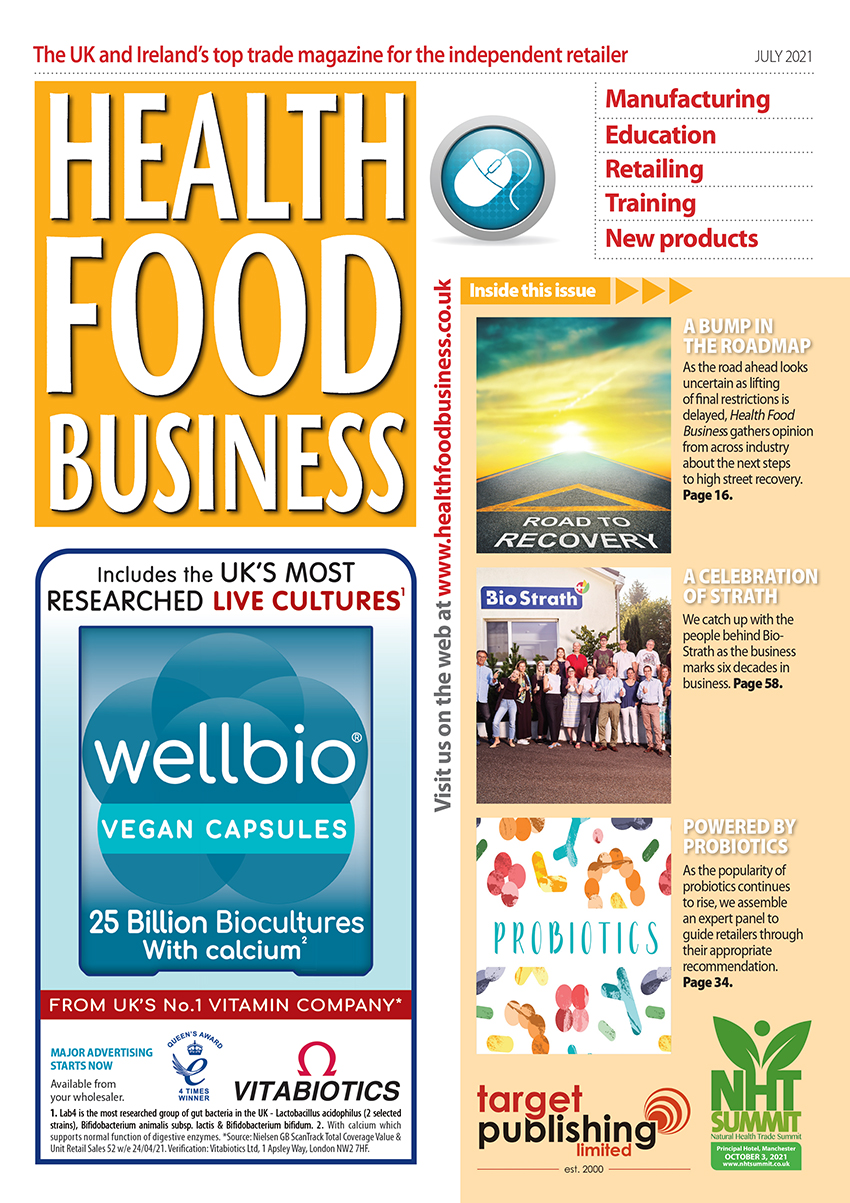