After expressing disappointment that health stores were excluded from a recent report into the health of the high street, the NAHS has secured a meeting with an important organisation.

The Royal Society for Public Health recently published a report, called Health on the High Street and reviewed how healthy a high street was based on businesses and services that contribute to health and wellbeing. However, the National Association of Health Stores (NAHS) raised concern that the review included pharmacies and public houses, but made no mention of health stores.

In a letter to both Royal Society for Public Health and The Guardian, which published the story, the NAHS said: “It was with great interest that we read your recently launched report, Health on the High Street, but we were dismayed to find that, although public houses were included as having a positive contribution to health, the report omits health stores entirely from its scale of health and wellbeing scoring.

Its criticism prompted a response from the society, which acknowledged that the report had generated significant debate.

“Following your letter, we would like to reassure you that health stores were only excluded because we had to be fairly focussed on the number of different types of outlets and not on the basis that they do not contribute to the public’s health. As stated in our previous response, the research only concentrated on a select few number of outlet, ones that the public and our steering group felt had the most significant presence on the high street and impact on health,” the response said.

“We are about to begin work on the second phase of the campaign and would welcome an opportunity to discuss your involvement, if this would be of interest?”

Gary Trickett, who was elected to the position of Chair of the National Association of Health Stores at its recent AGM, taking over from Wendy Atkinson, who decided to stand down from the role after a number of years, is now due to meet with the authors, along with Wendy. There, they will discuss the importance of health stores to the public and the NAHS’ involvement in their future campaigns.

In other NAHS news, the organisation hosted a bingo competition at the recent Natural & Organic Products Europe event, and can now announce the winners. Shreya Shah, of Natural Health Options, in Stanmore, won a stay in any UK Premier Inn. Carol Henshaw, of Natures Remedies, in Southport, won a Viridian organic hamper and Karen Boulton, of Greens, in Lincoln, scooped a vintage first aid box and £150 worth of Quest supplements. Caroline Trickett, of The Health Store, in West Bridgeford, won a hamper donated by The Health Store, Joanne Ogden, of Modern Herbals, won a Natures Aid hamper and Abi Thorn, of Garlands, in Pangbourne, scooped a year’s free NAHS membership.

Irish Government accused of being “reckless” after announcing...

Calls for next Government to support future of... 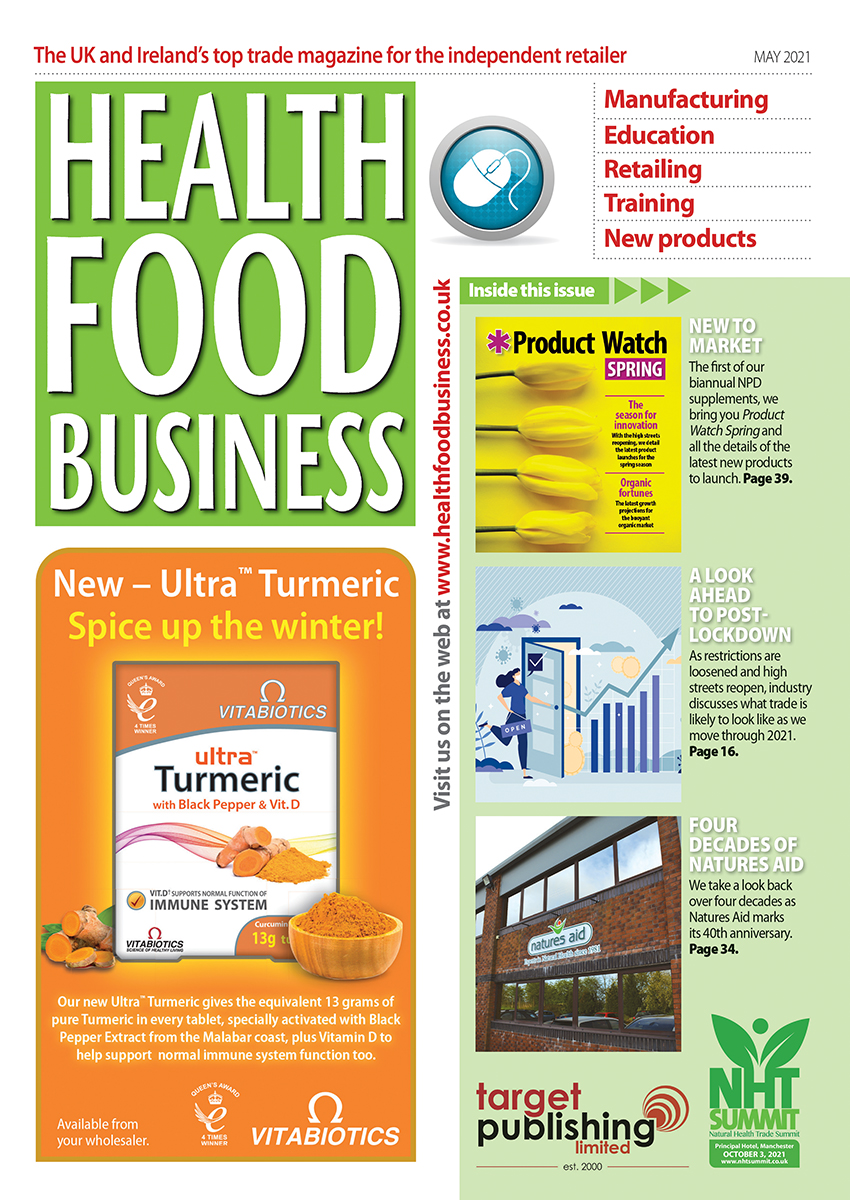